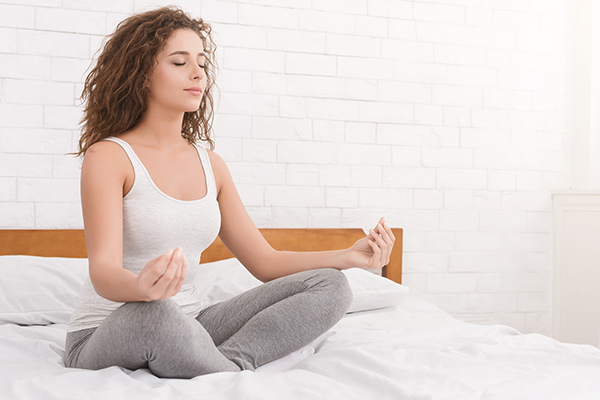 On a daily basis, mattresses are exposed to a wide array of bodily fluids and environmental pollutants including:

Mattresses are made of absorbent materials which can lock in offensive odors. Even after traditional cleaning, those odors can linger. One step in the Clean Sleep process that is highly effective against lingering odors is exposure to ozone.

Ozone is generated when oxygen is exposed to ultraviolet radiation. It occurs naturally but can also be man-made using an ozone generator.

Ozone is also called “activated oxygen” and is the second most powerful sterilant in the world. Interestingly, the fresh, clean smell of rain that we notice after a storm is usually a product of the creation of ozone during lightning strikes.

Odors from mold, decaying organic materials, and other sources are actually tiny molecules, particulates, and bacteria that attach themselves to absorbent materials, like mattresses.

Ozone chemically reacts with these invisible invaders by breaking them down. While ozone is especially potent, it also has a short life-cycle, which means it turns back into oxygen quickly. When contaminants encounter ozone, they are destroyed through the process of oxidation, eliminating the particles that cause odors.

Ozone is a highly effective deodorizer, and just one of the reasons why the Clean Sleep process is so unique. Odors aren’t simply masked, they are eliminated.